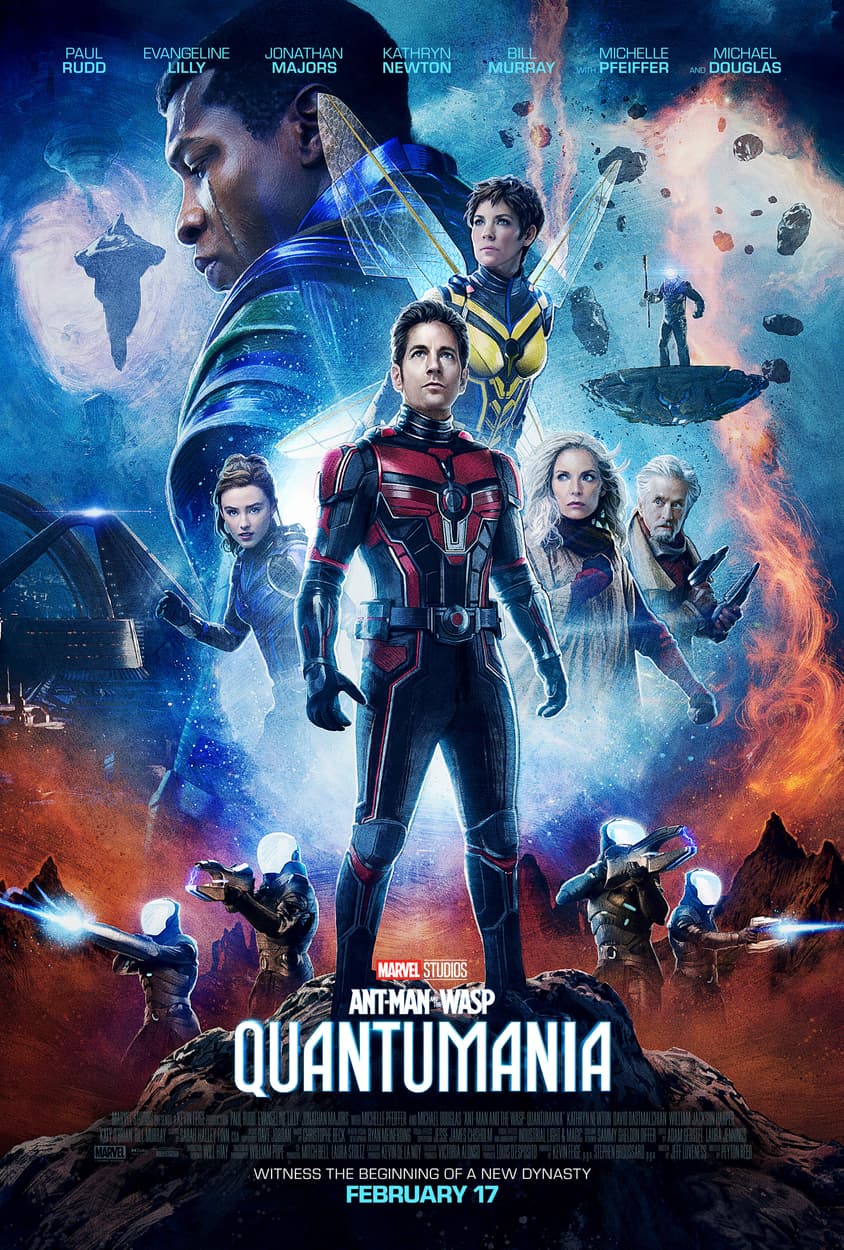 Ant-Man and the Wasp: Quantumania

Scott Lang and Hope Van Dyne, along with Hank Pym and Janet Van Dyne, explore the Quantum Realm, where they interact with strange creatures and embark on an adventure that goes beyond the limits of what they thought was possible. Stars Paul Rudd, Evangeline Lilly, and Jonathan Majors. This film is not yet rated. 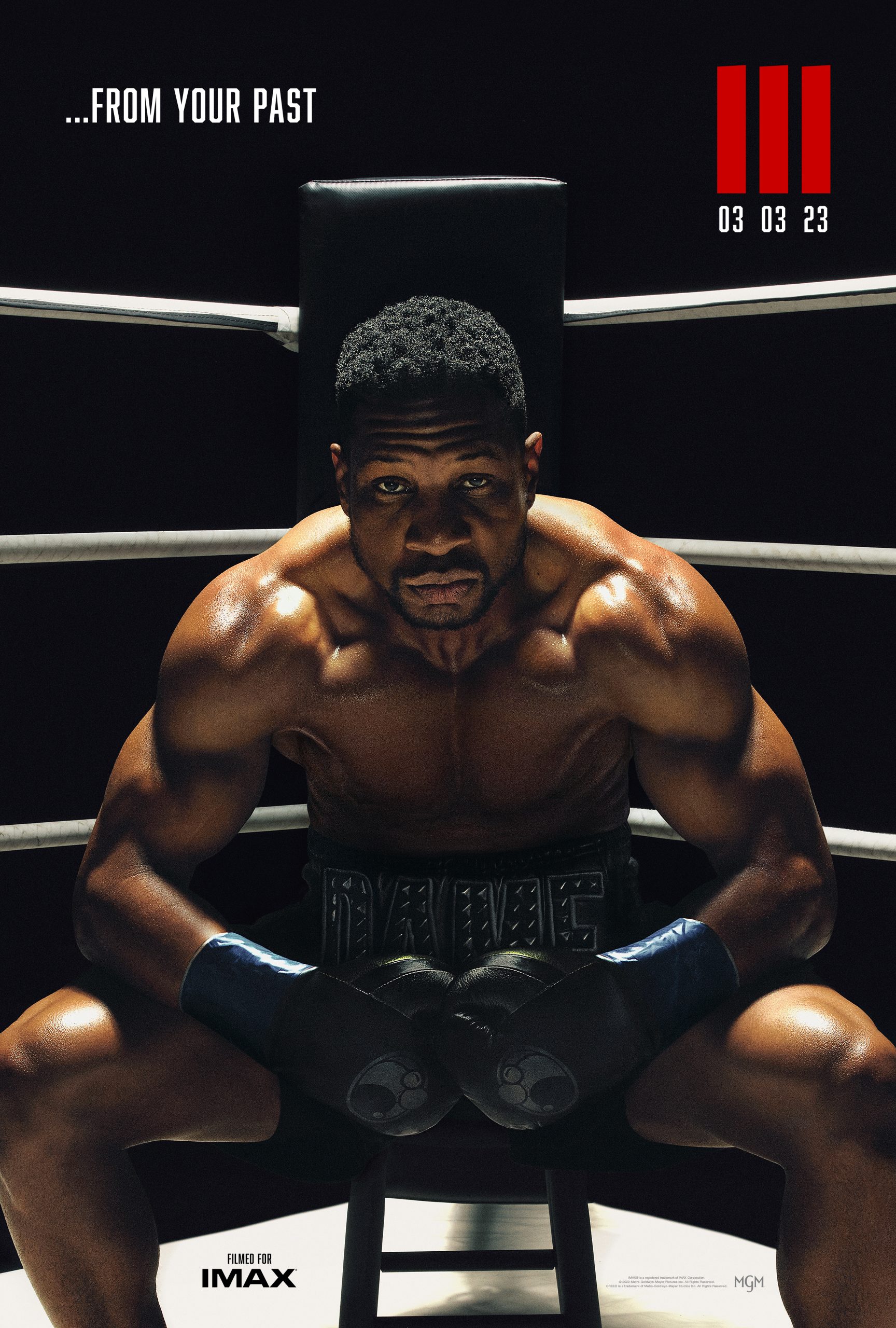 Adonis has been thriving in both his career and family life, but when a childhood friend and former boxing prodigy resurfaces, the face-off is more than just a fight. Stars Michael B. Jordann Jonathan Majors, and Tessa Thompson. Rated PG-13 for intense sports action, violence and some strong language. 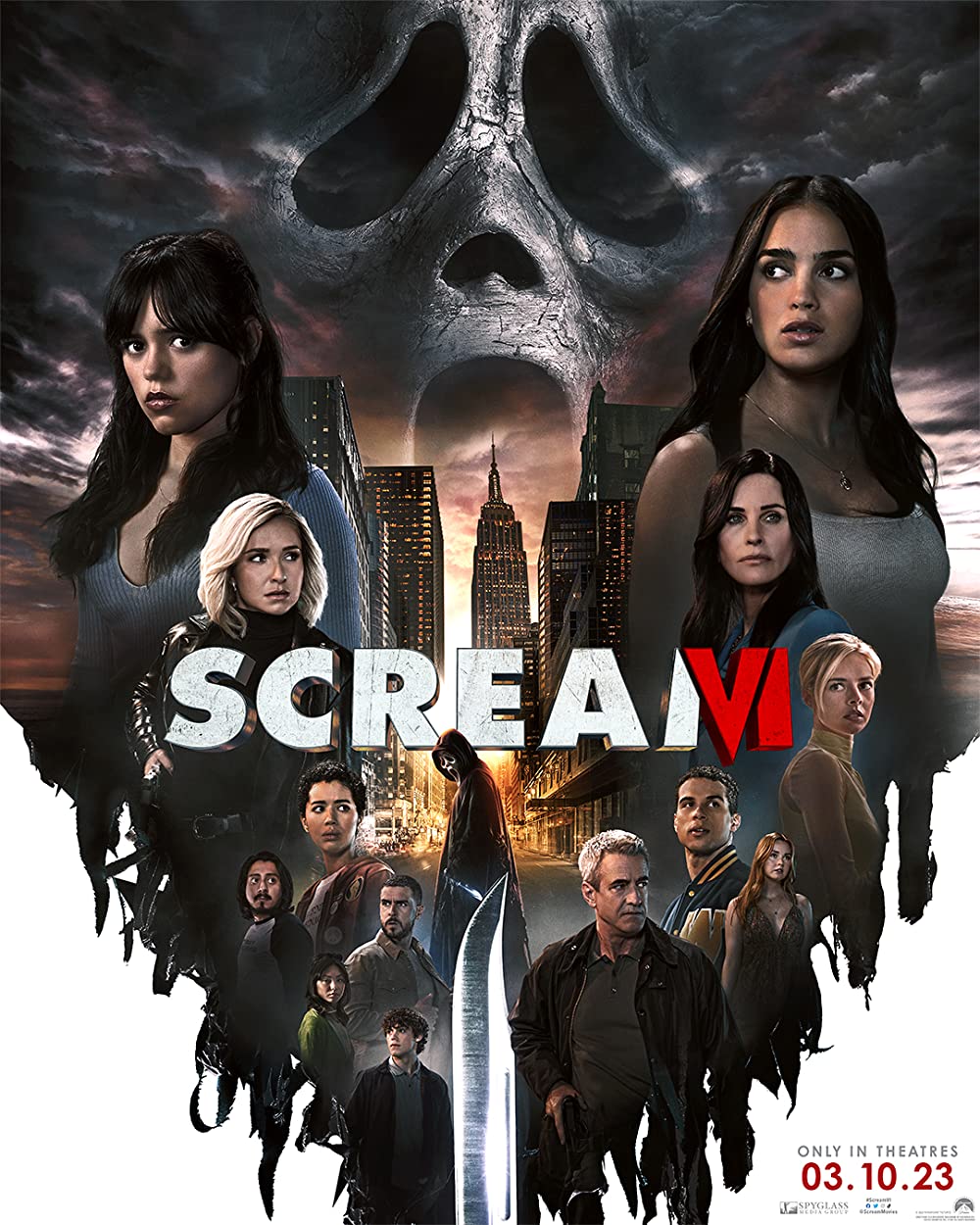 In the next installment, the survivors of the Ghostface killings leave Woodsboro behind and start a fresh chapter in New York City. Stars Melissa Barrera, Courteney Cox, and Jenna Ortega. This film is not yet rated. 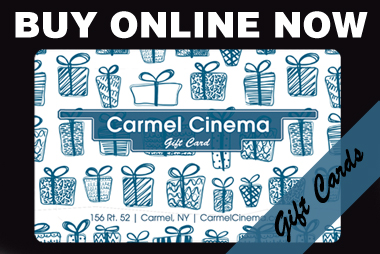